Moving to the Bronx, NY: A Guide

Thinking about moving to the Bronx? You’re not alone. Just shy of 1.5 million people call this New York City borough home. With a rich historical legacy and plenty of diverse neighborhoods, this part of the city has something to offer everyone. This is especially true for budget-conscious residents, who move here to enjoy housing prices well below the city’s average: one of many reasons it’s called the “most affordable borough.”

Whether you want to live a suburban lifestyle in parts of town like Riverdale or feel more comfortable in the industrial confines of South Bronx, let Prime Storage be your guide to moving to and living in this character-rich part of the city.

Neighborhoods of the Bronx

The Bronx is known for many things, and its diverse neighborhoods are no exception. Even though a growing population has led to fewer distinctions between each part of the borough, some estimates list the Bronx as having 49 neighborhoods, while others say as many as 68. Popular neighborhoods to call home include:

Things to Do in the Bronx

The Bronx offers no shortage of fun and entertainment for all interests. Animal lovers can check out the habitats and exhibits at the Bronx Zoo, while theater enthusiasts can (and should) check out institutions like the Lehman Center for the Performing Arts. The Bronx is also home to several museums and cultural centers, including the Van Cortlandt House and the Bartow-Pell Mansion. Given that the Bronx is known as the birthplace of hip-hop, the art scene here is practically unmatched.

Of course, any fan must visit one of the most venerated venues in sports: the South Bronx’s very own Yankee Stadium. Catching a Yankees or NYCFC game at this park is a unique and rewarding experience for baseball and soccer fans.

The Bronx is no stranger to parks, either, with several fun places to spend time outdoors. Visit the New York Botanical Garden to see a dazzling display and explore the blooming plant life.

The Bronx is also home to thousands of renowned restaurants that run the gamut from hole-in-the-wall eateries to must-visit destinations for fine dining.

Where to Work in the Bronx

Public transit makes working anywhere in NYC a real possibility no matter what borough you call home, but there are plenty of places in the Bronx to build a career. Depending on the industry you want to work in, there’s no shortage of available jobs. The NYC Economic Development Commission says unemployment has fallen to a record low. The biggest economic growth sectors in the Bronx continue to be hospitality, healthcare, and leisure, but there are also warehouse jobs and diverse start-ups galore.

The Bronx is home to several K-12 schools that are part of the greater New York City public school system and many different colleges and universities. Manhattan College is a private Catholic college that offers a broad liberal arts program. For students who want the community college experience, there’s the appropriately named Bronx Community College. Other campuses in the area include:

Making the Most of Your Bronx Apartment Space

Life in the Bronx is what you make it, whether chaotic, fun, or laid back. One thing that’s true for anyone who lives here? Space is often at a premium. With many renters living in 1-bedroom housing or studio apartments, maximizing the space in your home is essential.

If you find that your belongings are beginning to outpace the space in your apartment or townhome, and buying a larger home may not be the answer (or a possibility), consider the flexibility and power of self storage. Self storage units like those available at Prime Storage come in many different sizes, meaning there’s enough room for anyone to store their belongings when Life Demands Space.

Finding affordable self storage near you has never been easier—even in a bustling place like The Bronx. Prime Storage offers several convenient locations in the New York City area. And with amenities like climate control and drive-up access, you have plenty of flexibility regarding how and where to store your belongings. Contact us today to learn more about storage or tips about what to do after moving to the Bronx. 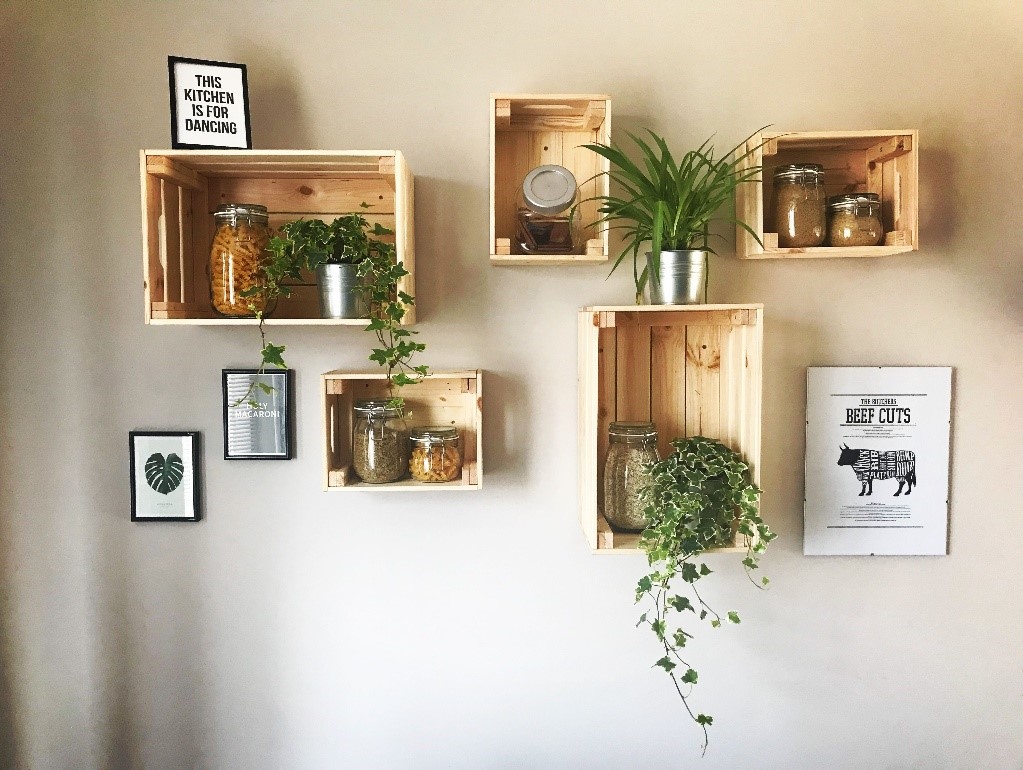 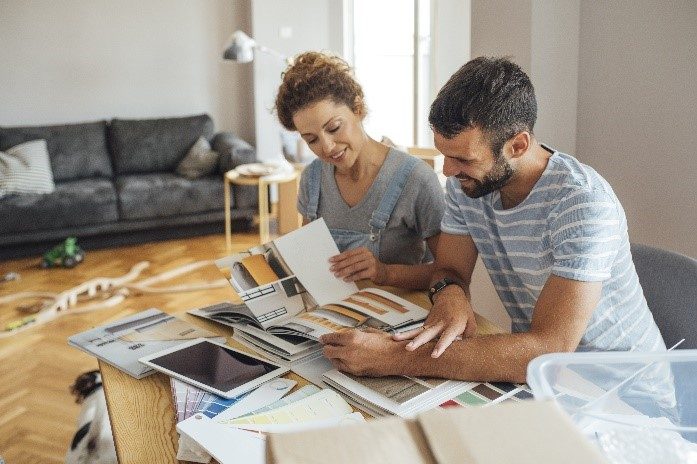 Home Renovation: How to Stay Organized During Your Project 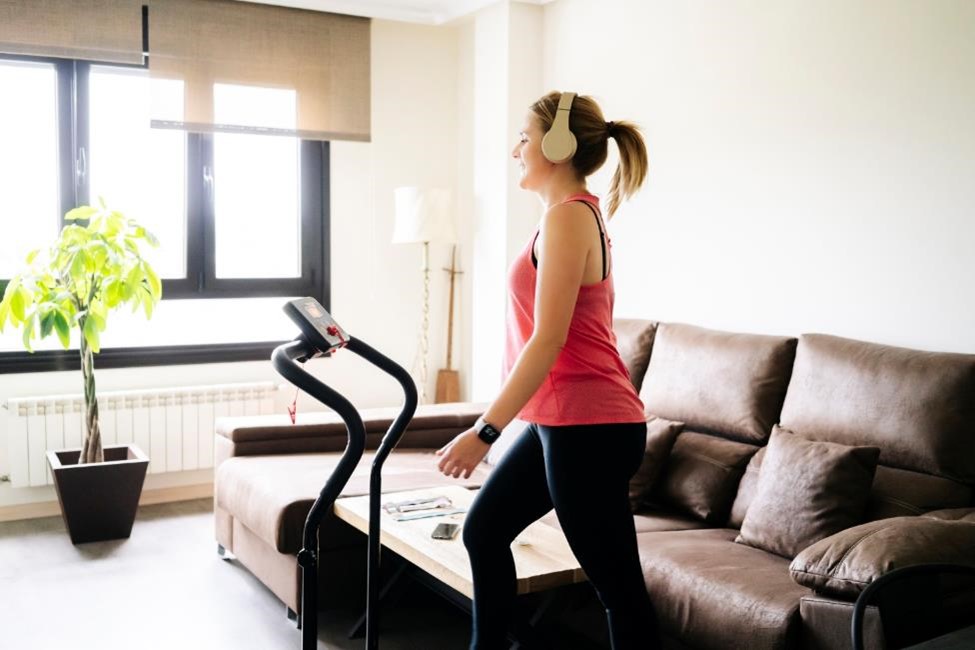 How to Build a Home Gym (and Why You Should)