What to Do in Albany, NY

Are you looking to see what Albany, New York has to offer? There are many exciting things to do in Albany and the entire Capital Region. If you’re relocating to Albany for work, school, or to be closer to the stunning Adirondack Mountains, it’s always the right time to explore your surroundings.

Prime Storage wants to help you take in some new experiences through a few of the attractions Albany has to offer. We’ve listed out just a handful of your options, and we’ll also highlight how Albany storage can help ease your transition into or around the city.

Take a Self-Guided Tour of the Capital

Albany became New York’s official state capital in 1797, making it home to an array of architecturally unique government buildings. Take a quick stroll down Albany’s State Street Hill, and you will see the New York State Capitol, which took over 32 years to build by hand. One of the most notable features of the building is its Great Western Staircase (“Million Dollar Staircase). The staircase alone took fourteen years to complete.

The New York State Capitol is just a short walk away from other gorgeous Albany landmarks, including:

Muse at the New York State Museum in Albany

Celebrate New York State’s diversity with the astonishing series of exhibitions, collections, programs, and many scientific, artistic, anthropological, and historical publications that stand at the peak of their fields. Natural and cultural diversity marry together across its 300,000+ square feet of exhibition space and facilities.

Regardless of what you like to take away from your museum experience, the New York State Museum has something to offer you. Some of the museum’s ongoing exhibits include:

Regardless of what you like to take away from your museum experience, the New York State Museum has something to offer you. Nearly four million different scientific specimens are available at this Albany attraction, including fossils, plants, insects, and minerals. There are eight million more artifacts for pottery, furniture, Iroquois objects, and more for those seeking art-centric exhibits.

With 84 acres of immaculate, flourishing greenery, preserved and developed with avid dedication, Washington Park is a top Albany attraction and home to over a hundred different species of trees, including everything from giant oaks to bonsais. Regardless of what you use it for—a casual stroll, a romantic picnic, a light jog, bird watching, or something else entirely—chances are there’s a picture-perfect scene waiting for you to enjoy.

Nestled into the park are various special activities as well, such as the Tulip Festival in the spring, the Lakehouse Amphitheatre for special events and concerts, and the various monuments, tennis courts, and playground areas you’ll find dotted throughout.

A Show at The Egg Performing Arts Center

The Egg Performing Arts Center is named after its iconic, half-egg shape, which holds two theaters seating nearly a thousand guests. These theaters are used for orchestra and other musical concerts, dance performances, musical theater productions, lectures, and a variety of solo performances.

Do you want to see what events are happening at The Egg? Check out their list of events, which include musical performances, dance acts, guest comedy presentations, and more!

Walk Through Military History at the USS Slater

All aboard this floating, historical museum. The USS Slater is a testament to military legacy, having shared service between the U.S. Navy and the Greek Navy.

Wine, Dine, and Entertainment in Albany

Usher in a quiet night in the city with a bit of wine and jazz, or socialize over beers and wings with Albany’s bars, restaurants, and lounges. From visiting a sports bar to watching your team crush their rivals to exploring new cuisines, there’s an experience for every taste and experience under the sun.

Are you unsure of where to dine? There are so many dining options in the area that you may not know where to start! 518 Foodies, a locally-run Facebook group with over 40,000 followers, has daily recommendations and reviews for local restaurants and bars.

Albany Storage Options for You

Prime Storage wants to invite you to look at our Albany, NY self storage options. From our extensive gallery of storage unit sizes to our convenient month-to-month leases, we know how important your belongings are to you and have many options that will fit your unique self storage needs. Check out our frequently asked questions for answers to any lingering inquiries you may have, or reach out to one of our service professionals at 888.846.6503!

7 Steps to Moving for a Fresh Start 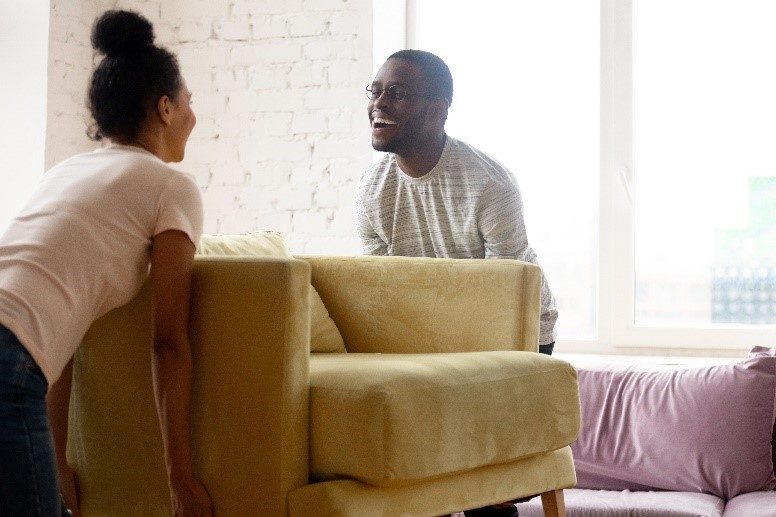 8 Storage Considerations to Make When Renting Out Your Home 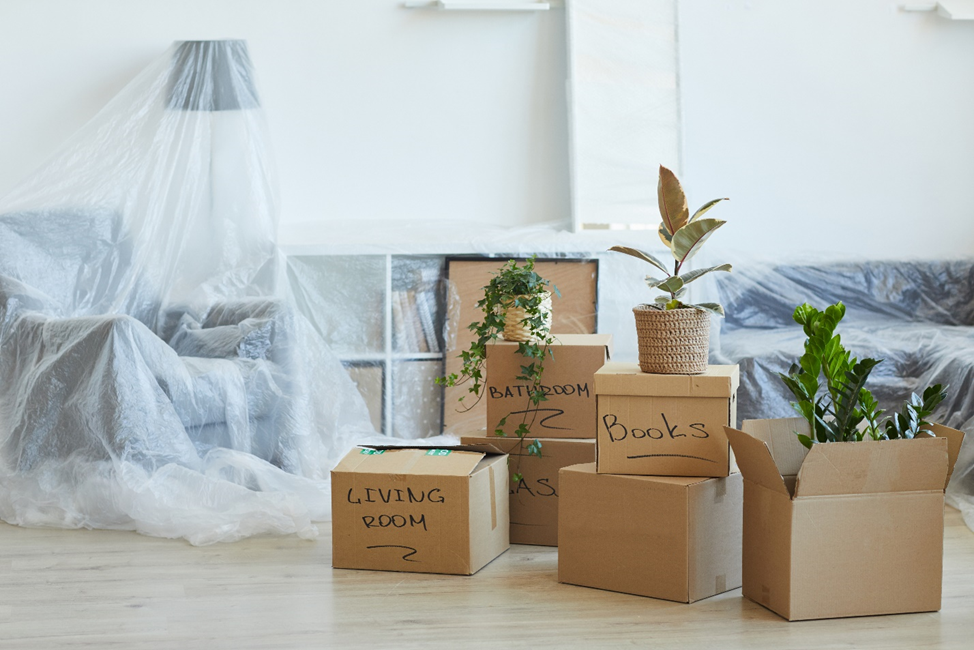 Getting Ready for Move-In Day at Your New Apartment