Moving to Louisville, Kentucky: A Guide 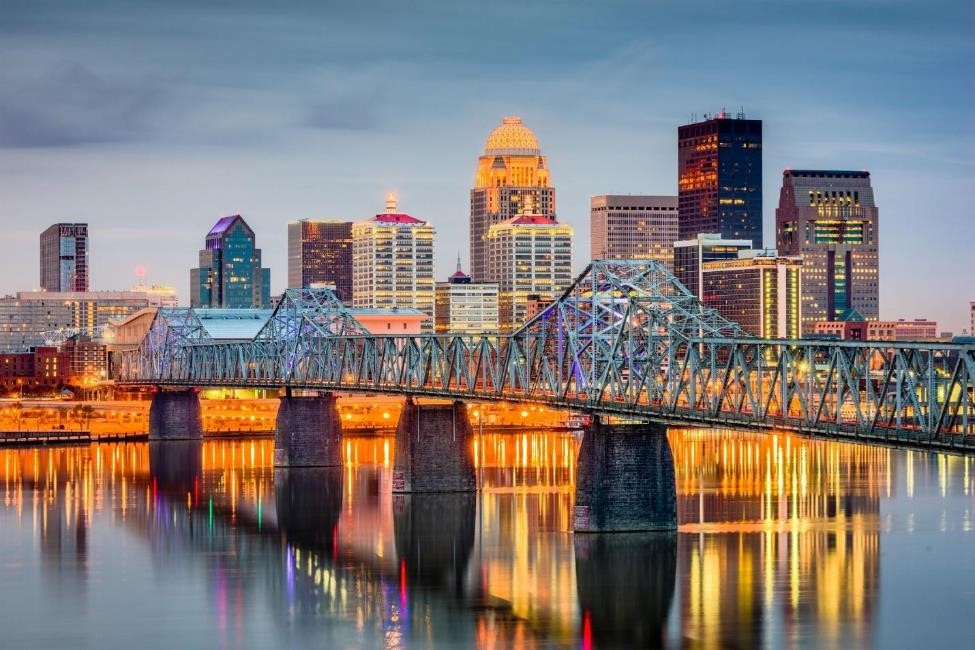 Whether you’re moving because of a job relocation, to attend school at the University of Louisville, or simply because you like the idea of living in a city with a blossoming independent art scene, we have some advice on what to watch out for as you decide to call the Derby City home.

Weather in Louisville isn’t all that different from the climate in other nearby cities. You’ll get to experience the joy of having four distinct seasons. Louisville summers are hot and humid, and the winters bring rain, sleet, snow, and the occasional heavy winter storm. Spring and summer are wet seasons with lots of rain, which can sometimes turn into flooding and tornadoes.

No matter what kind of work you’re looking for, you can probably find it in Louisville. The city is a railroad and shipping hub. Several product manufactures, tech firms, and health care companies also call the city home.

Louisville’s median rent and median home prices make finding the perfect place to live both affordable and easy, no matter what part of the city you call home. Neighborhoods such as The Highlands and East Market District are great for singles, young professionals, and those who live to eat and take a night out on the town. For families, the homes in Rockcreek-Lexington Road can provide ample places to play and make friends for younger kids. Other neighborhoods to consider for your move can include:

No matter what part of the city you plan on calling home, it’s always easy to get around via the Transit Authority of River City (also known as TARC), public transit, bikes, or even in your car. Louisville does have beltways for both the inner and outer interstate in the form of I-264 and I-265, and Interstates I-64 and I-65 pass through the city.

Louisville is home to more than 200 public and private schools for both K-12 and university students, many of which are highly rated in the state. In addition to the University of Louisville, you can also find Bellarmine University and Jefferson Community & Technical College.

Louisville is well-regarded as a city for people who love the great outdoors. More than 120 parks dot the landscape, including favorites like Cherokee Park and Waterfront Park. Hiking and fishing enthusiasts should check Iroquois Park.

Louisville has plenty to offer art obsessives, history buffs, and other culture enthusiasts. Whether you want to visit the Louisville Slugger Museum and Factory to learn about the origins of the iconic baseball equipment or spend some time at the Frazier History Museum, you won’t regret it.

Louisville also offers a surprising number of year-round festivals and events, including marquee happenings like the Kentucky Derby at Churchill Downs and the Forecastle Festival on the waterfront.

You can’t talk about Louisville without talking about bourbon. Known as the birthplace of the beverage, the city is home to several distilleries and has produced more than 20 million barrels since the 1850s. The Kentucky Bourbon Trail allows drink enthusiasts to trace the history of bourbon throughout Louisville and other nearby cities.

How Prime Storage Can Help Your Louisville Move

A move to Louisville can be a great decision, but maybe you’re not ready to rush into finding a new neighborhood or to purchase your home. If you’re in this camp, deciding on a place to temporarily store your belongings while you house hunt can make the process go smoothly. Prime Storage offers a few locations throughout the Louisville metro area to serve as home base as you search for a new neighborhood to hang your hat.

With Prime Storage, you can find affordable storage solutions that can hold just about anything you own, whether that’s enough for a whole house of stuff or the contents of a small apartment. Our flexible leases and convenient pricing mean you’re never locked into a long-term situation. We even offer moving boxes and packing supplies to help you get your stuff across town with minimal hassle.

If you’re looking for storage for your Louisville home, visit your nearest Prime Storage location today. 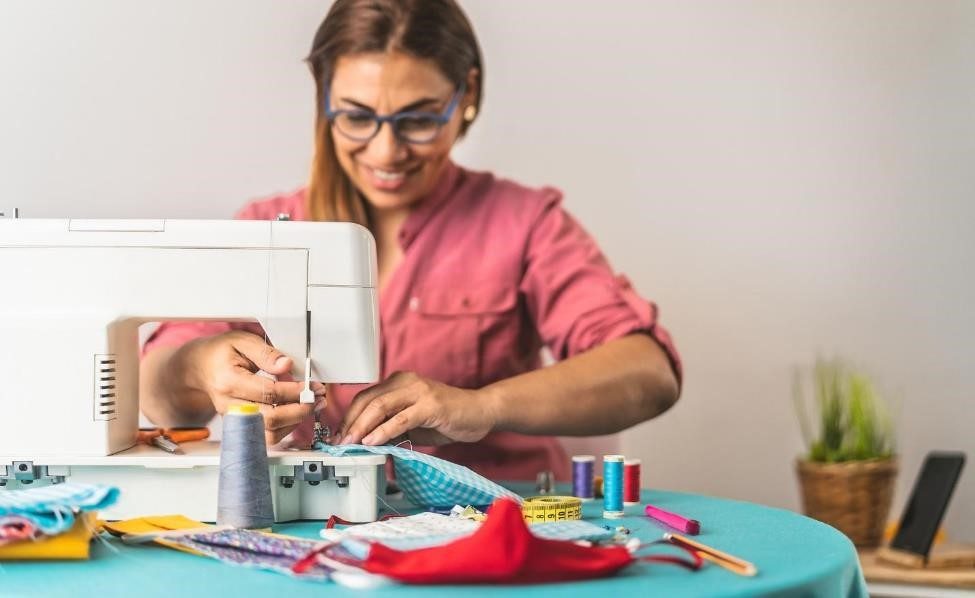 How to Create a Hobby Room 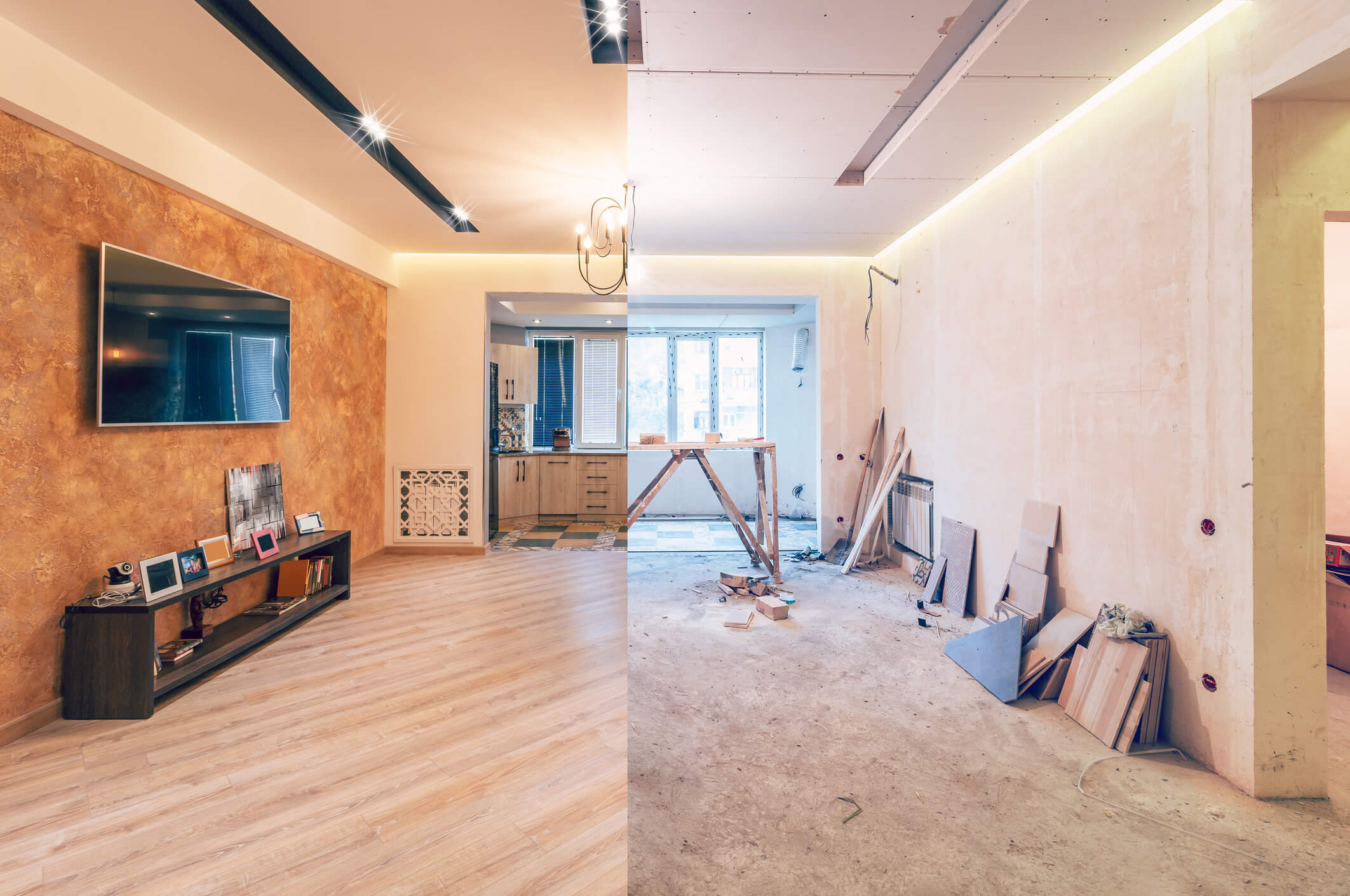 How Self Storage Helps You Manage Your Renovation 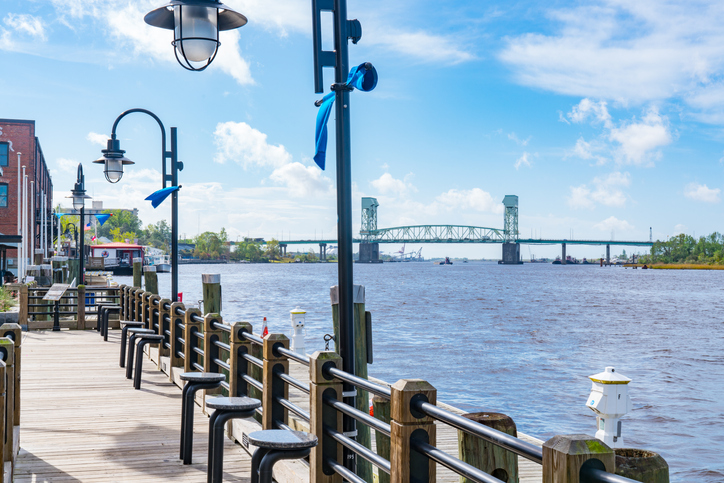 What You Should Know About . . . Wilmington, NC 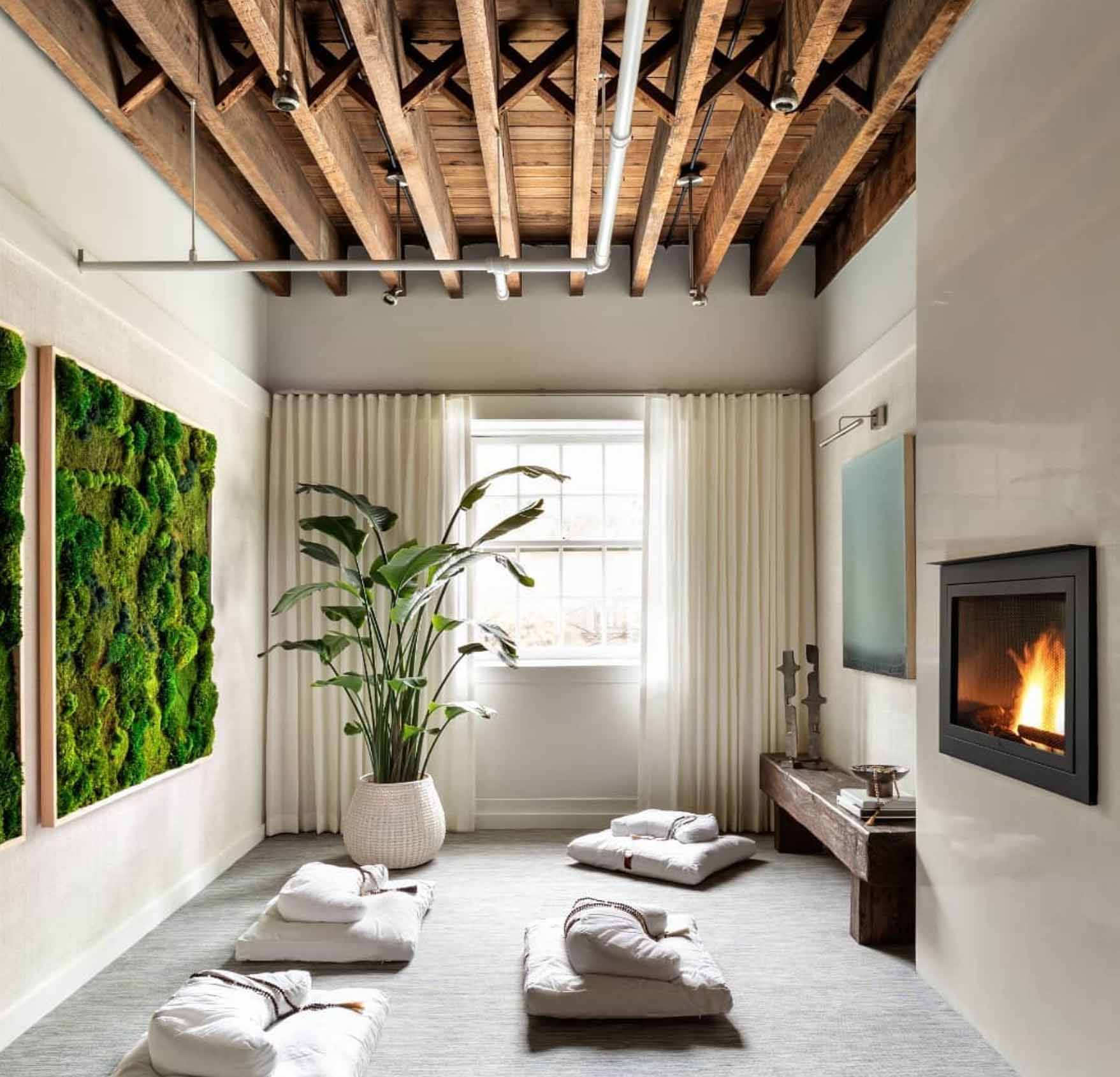 How to Create a Zen Meditation Space at Home