Moving to Brooklyn? Six Things to Know Before You Do

Looking to move to Brooklyn? There are a few things you should know before moving to this New York City borough. Brooklyn, a.k.a. Kings County, is the largest New York City borough (approximately 71 square miles of land) and the most populated, with over 2.7 million residents as of 2020 – making it even more populous than Manhattan!

The borough of Brooklyn is rich in its history, beginning as a small Dutch settlement, Breuckelen, in the 17th century. It grew to be quite sizeable in the 19th century, with the completion of the Brooklyn Bridge in 1883, which ended water-only transportation to and from Manhattan. Brooklyn eventually consolidated with New York City and rural parts of Kings County, Queens, and Staten Island in 1898.

Our moving to Brooklyn tips and tricks cover six things you should know about this Big Apple borough before you pack up and go.

1. Brownstones Aren’t the Only Notable Architecture in Brooklyn

There’s just something about New York City that screams brownstone stoops. And while Brooklyn certainly has its fair share, it is also home to several other landmark attractions like Coney Island’s Wonder Wheel, the Brooklyn Bridge, and Prospect Park.

If you want a diverse art and cultural experience, you’ve come to the right place. First off, Brooklyn is home to the Brooklyn Museum—one of the oldest and largest art museums in the US, with roots dating back to as early as 1823. It stands on and honors the ancestral ground of the Lenape people and is the “focal point of a planned cultural, recreational, and educational district for the burgeoning city of Brooklyn.” The museum has undergone redesign, expansion, and restoration over the years since it opened. Today, people come from far and wide to experience its diverse galleries and exhibits. You can view various art forms from cultures across Asia, Africa, Europe, and the Americas. The size alone guarantees you’ll need more than one day to see everything.

The Brooklyn Central Library is another cultural stop worth checking out. The library was founded in 1892 and hosts over two million books and magazines, plus hundreds of thousands of digital materials—definitely not something you can peruse in just a day. Another fact, most of Brooklyn’s 2.7 million residents live within half a mile of the branch, and annual attendance encroaches 9 million! The Brooklyn Collection is also worth noting as an archive that traces the borough’s history back to the 1600s. Many of us can’t trace our lineage beyond our great-grandparents, so that’s pretty impressive.

3. Brooklyn Is On Long Island But Not Part of It

You read that right. To add confusion to the mix, Brooklyn is technically situated on Long Island, as is Queens. It’s plain as day on a map, so most people would think it’s part of Long Island, right? Wrong. Despite Brooklyn’s geographical location, the borough is part of New York City rather than considered part of the Strong Island. Long Island exclusively refers to Nassau and Suffolk counties. It stands apart from the NYC boroughs in just about every way, from the atmosphere to the accent to local sports teams. In fact, Nassau County was formed in 1899 as the result of a regional split from Queens.

4. Many Products You Love, or Use Are From Brooklyn

Between its industrial past and array of mom-and-pop shops, Brooklyn claims the spotlight for several cool inventions—all still used today. Kings County is the birthplace of products you most likely know, love, or may be in limbo about. Take deep-fried Twinkies, for example. Some well-known products that hail from Brooklyn businesses include:

5. Some of Brooklyn’s Quirky Stereotypes are True

And we love Brooklyn even more because of it! Here are a few of the top Brooklyn stereotypes that make this borough a neat place to live:

Not to be confused with the elephant, DUMBO stands for Down Under the Manhattan Bridge Overpass. It’s just one of Brooklyn’s 77 neighborhoods, which seems like a lot squeezed into 97 square miles. DUMBO is a trendy area full of old warehouse buildings converted into boutiques, restaurants, and galleries.

While the shopping and dining are great, many apartments in Brooklyn, NY, feature the classic brownstone appeal the city is known for. These range in price from affordable to…less so. Williamsburg is among the best neighborhoods in Brooklyn for young professionals, thanks to its clubby nightlife, artisan shops, and creative restaurants. It is truly the hipster capital of NYC.

For those looking for something on the cheaper side, some of the most affordable neighborhoods in Brooklyn include East Flatbush, Bay Ridge, Sunset Park, Brighton Beach, and Prospect Park South.

If your Life Demands Space® and the closet space or parking situation near your Brooklyn apartment just aren’t cutting it, you can rent a storage unit near you in Brooklyn, New York, at Prime Storage! Prime Storage on Rockaway Avenue has a variety of self storage unit options. This includes mini storage units, indoor climate controlled units, and vehicle storage with drive-up access. We handle it all, from seasonal storage to furniture storage in Brooklyn. If you need a Brooklyn storage unit, Prime Storage can help you out! Rent a unit online today or call us at 347-252-6292. Our team of Brooklyn self storage specialists will assist you in choosing the perfect storage unit for you! 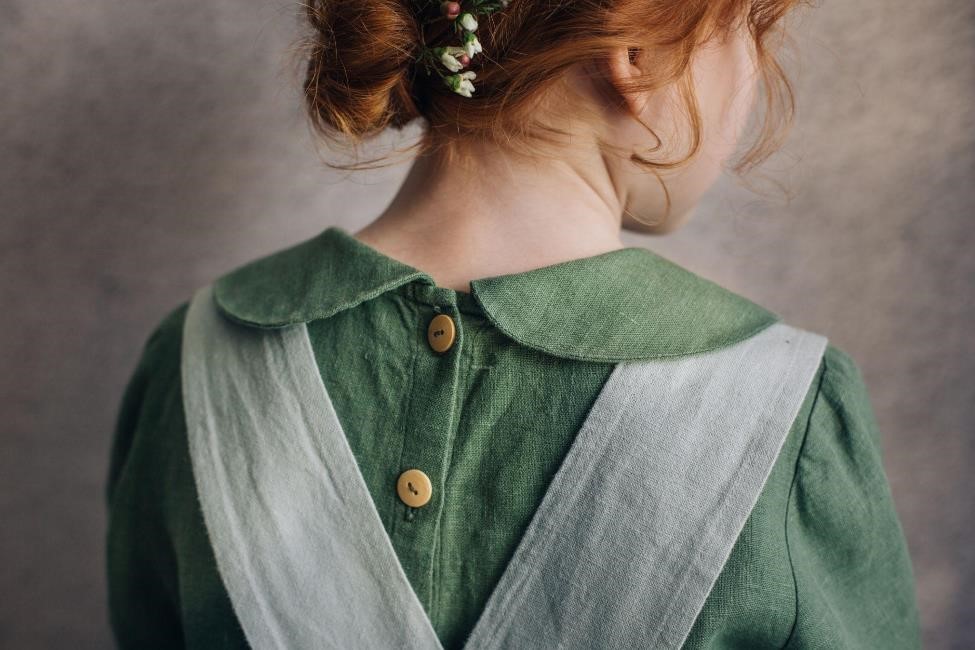 What is Cottagecore, and How Can You Adopt This Décor Style?

5 Things New Residents Should Do in Brooklyn, NY This Weekend 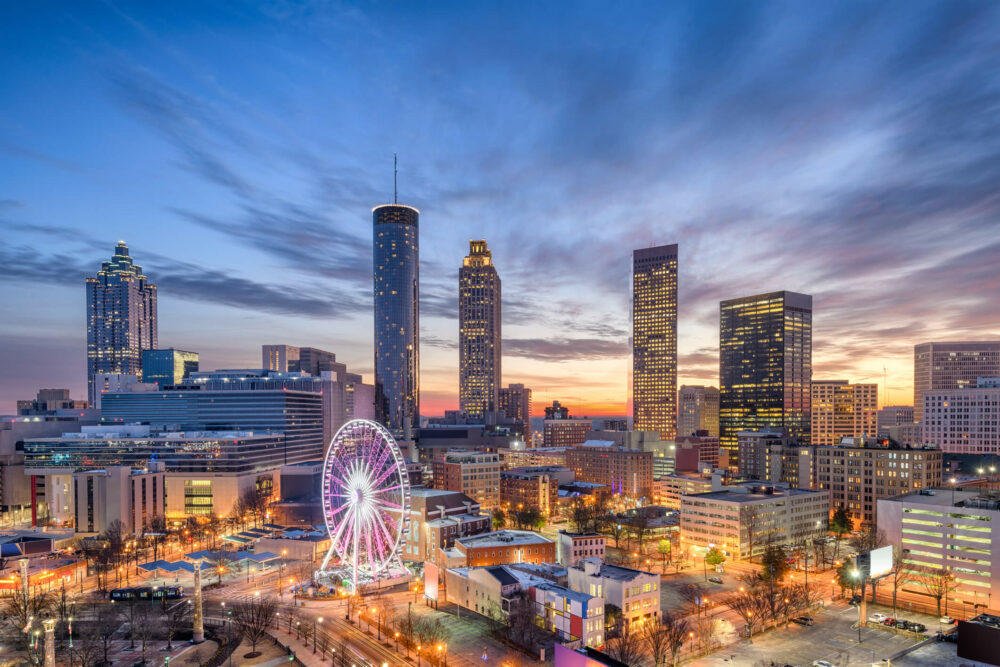 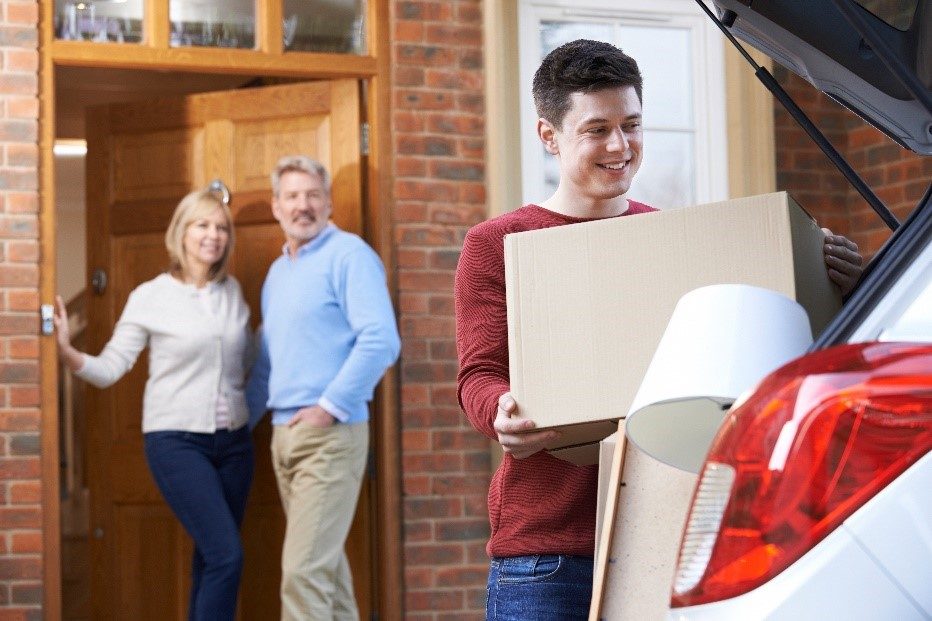 Moving Out of Your Parents’? 4 Ways to Make the Move Easier