Is North Carolina a Good Place to Live? (Hint: It Is!)

It is often thought that you get more bang for your buck in the south. And North Carolina is no exception. North Carolina offers a reasonable cost of living, thriving businesses, history and culture, scenic landscapes, and a mild climate. Not to mention, the people are super friendly. Don’t get creeped out when they smile and say hi to you on the street; that’s just the Southern charm!

From busy cities to laid-back towns, there’s something for everyone. So, if you’re considering moving to North Carolina, it’s definitely a wise choice. Retirees, growing families, and people of all walks of life can take advantage of the many benefits of living here. If you’re still on the fence, keep reading to learn more about life in the Tar Heel State.

Voted by Forbes as the best place to live in North Carolina, the state capital Raleigh is a fast-growing city that offers a flourishing job market, high quality of life, and never-ending things to do. Part of the Triangle Area, Raleigh, alongside Durham and Chapel Hill, has become a growing hub for research and technology. Coined in the 1950s, the Triangle is home to numerous high-tech companies and three major research universities.

Modern-meets-historic in this city. Also known as the “Smithsonian of the South,” Raleigh has no shortage of museums and exhibits worth exploring. Not to mention tons of hidden gem food and drink spots locals love. Find some of the best fried chicken, savory barbecue, and a 61-year-old chocolate chess pie recipe if you fancy something sweet.

If city living isn’t your thing, plenty of quieter towns are scattered across North Carolina. Asheville, for instance, is quaint but thriving and features a scenic backdrop of the Appalachian Mountains. The town offers an artsy feel, with beautiful architecture like the Basilica of Saint Lawrence. There’s also no shortage of things to do, given its several entertainment venues and unique eateries. A day here can easily be spent exploring the Biltmore Estate, the River Arts District, the eclectic downtown, and so much more.

From summer through the winter holidays, Asheville has an itinerary for everyone. Residents are never bored in this town between summer hikes, fall leaf peeping, holiday lights festivals, creative classes through winter, and spring garden trails. The Asheville music scene is always hopping, too, with festivals, live music, shows, and performances year-round.

Two words describe the economy of North Carolina: strong and growing. The state has experienced a decrease in unemployment and an increase in overall wages, making it an ideal environment for employees and start-up business ventures. Ranked among the top twenty economies in the country and the top state for business in 2022, North Carolina boasts a highly educated and skilled workforce that appeals to college graduates, professional career-seekers, and working families alike. Not only a growing tech hub, North Carolina is also home to many industry-leading furniture manufacturers, with High Point being “the Furniture Capital of the World.”

Adequate transportation infrastructure and a lower cost of living don’t hurt the appeal of living here either. Residents of North Carolina have lower-than-average property taxes and many travel choices if a personal vehicle isn’t always an option. The people have their pick of land, air, or sea. There are four international airports throughout North Carolina, eleven regional airports, an integrated rail system, and two major seaports. For day-to-day travel, thousands of people benefit from the 50+ bus route destinations throughout the state and the second-largest state-owned highway system.

Given the vast terrain, North Carolina is host to three close-knit geographical areas: the coastal plains and Outer Banks to the east, the central hills of the Piedmont region, and the Appalachian Mountains to the west. Each has its own minute climate variations ranging from swampy and humid to cool and dry. So, you can experience the best of both worlds or keep to your side of the tracks.

Overall, the weather is sunny, and the state experiences a mild version of all four seasons. Summer is the rainy season, with the fall usually being dry. Winter is less intense than along much of the northern East Coast, but ice is still a possibility. More extreme weather, like blizzards and heat waves, is rare. So you can flee the snow and enjoy each season minus some of the hazards. The main tempests to watch out for are seasonal hurricanes and tropical storms, especially near the coast.

Things To Do in North Carolina

If you like the outdoors, then North Carolina is the place for you. There’s enough terrain and activities for everyone across 41 state parks, 10 national parks, 4 state forests, beaches, rivers, mountains, and more. But that’s not all. History buffs and appreciators of old architecture have their fill of historic towns to explore. Take the port town of Bath, for instance, which was founded in 1705 and was briefly home to the infamous pirate Blackbeard. That’s one way to start a conversation!

The state also shares a big love for its college and professional sports teams. Many North Carolina residents are avid fans of the NFL Carolina Panthers, NHL Carolina Hurricanes, and Tar Heels men’s basketball team. Football, hockey, and basketball aren’t the only acclaimed sports, though. Golf, baseball, and NASCAR have also had their fair share of the spotlight. Fun fact: Babe Ruth hit his first home run in Fayetteville, NC.

Saving the best for last—the food. When you think of Southern cooking, the first things that come to mind might be fried chicken, collard greens, and toasty cornbread. North Carolina has all that and more! The state is a foodie haven and the birthplace of several well-known brands, including Pepsi-Cola, Krispy Kreme donuts, and more. Some of North Carolina’s staple foods feature Lexington-style barbecue (tomato-based), North Carolina-style barbecue (vinegar-based), fried green tomatoes, and shrimp n’ grits. Yes, please! Known for hearty home-cooked meals, you’ll never walk away hungry. Another fun fact: North Carolina is the country’s largest producer of sweet potatoes, harvesting about half the annual crop grown in the US.

Beer and wine connoisseurs can also sample their fill from over 200 wineries and nearly 400 craft breweries across the state. North Carolina is considered an “American Mecca” for craft beer and the home of well-known names like Sierra Nevada and New Belgium. Several beer festivals are also held throughout the year to celebrate the many brands and flavors.

Self Storage in North Carolina

Whether you’re relocating, downsizing, or just visiting, North Carolina has so much to offer everyone—we barely scratched the surface. And if you need help storing things for your move or after you’ve settled, look to Prime Storage. We have several facilities across the state with varying features like climate controlled storage, boat storage, and 24-hour access. Check out your local facility for more information on rentals or to learn more about the area. 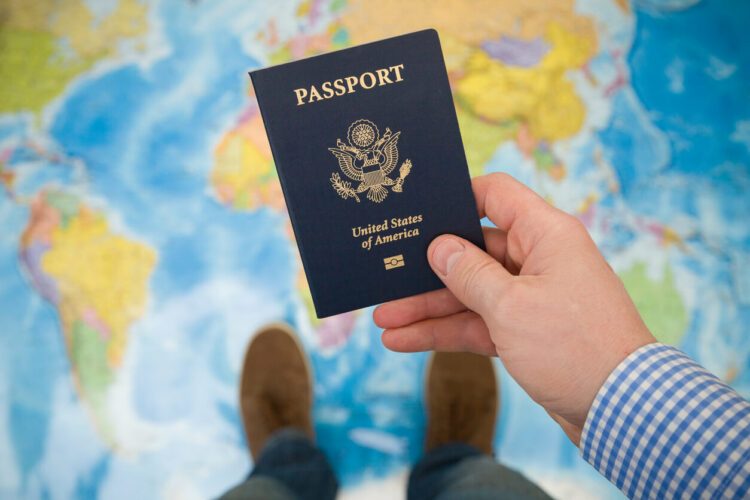 4 Ways to Prepare For Your Move Abroad

What is Cottagecore, and How Can You Adopt This Décor Style? 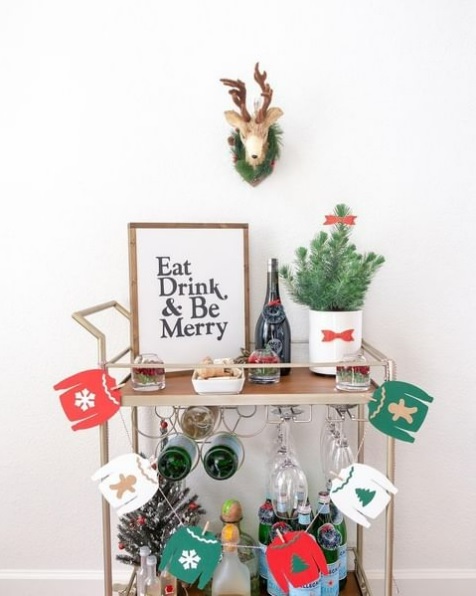 How to Set Up Your Holiday Bar Cart

How to Manage Your Small Business’s Inventory