Harrisburg might not be the biggest city in the state, but as the capital of Pennsylvania, it’s packed with history and charm that those of all ages can appreciate. If you’re moving to the area and seeking out the top attractions in Harrisburg, PA, or ideas for new things to do with your family, check out some of these best sights, sounds, and spaces around town.

With authentic cuisine and a downtown offering everything from rooftop bars to courtyard dining to local music, Harrisburg offers plenty of entertainment and nightlife spots to enjoy. If you love live music or theatre, head Downtown Harrisburg, PA, to The Forum Auditorium—a major performing arts facility in the city that’s home to the Harrisburg Symphony Orchestra.

Prefer a more low-key atmosphere with laid-back locals? Visit Midtown Harrisburg, a trendy neighborhood boasting great venues and restaurants. Situated in Harrisburg’s Old Midtown district, the Harrisburg Midtown Arts Center (H*MAC) is a large arts and entertainment complex listed on the National Register of Historic Places. It is comprised of three venues that provide an array of dining, arts, and entertainment experiences.

If you’re still in Midtown, grab some food, cocktails, and craft beers at Millworks after admiring the art galleries inside. In addition, you can support your local farmers and vendors at Broad Street Market, which is currently the oldest continuously operating farmers market in the United States—not to mention your one-stop shop for affordable and fresh produce, baked goods, meats, and more.

Many activities for Harrisburg’s tourists and general public center around the Susquehanna River. One of these is the Pride of the Susquehanna Riverboat Cruise, where you can take a leisurely trip aboard a riverboat and learn about the background of Harrisburg, PA. It’s perfect for a relaxing escape from life on land, a romantic date with scenic skyline views, or a themed experience with special tours and activities.

As a park and island in the middle of the Susquehanna River, City Island offers a variety of kid-friendly recreation and entertainment opportunities—such as walking trails, a ball field, batting cages, a golf course, a minor-league soccer stadium, and a superb view of the city skyline at sunset. Plus, it contains Civil War history, as the island was once used as a resting point for Union soldiers.

Get your blood pumping as you check some sightseeing off your list along the Capital Area Greenbelt trail. This paved, 20-mile loop runs throughout Harrisburg and its neighborhoods, connecting multiple points of interest like city parks, museums, and gardens.

When it comes to exploring the great outdoors in Harrisburg, PA, Wildwood Park is a calm retreat from the busyness of the city and stretches more than 200 acres of natural area. It’s an ideal spot for bird-watchers and wildlife-lovers, providing a paved trail winding through wetlands, diverse vegetation, and undisturbed wildlife.

Having such historic roots, among Harrisburg’s must-see sites is the National Civil War Museum. Affiliated with the Smithsonian Institution, it is one of the largest museums dedicated to showcasing the Civil War, with exhibits that look in-depth at the monumental American conflict. The museum also holds ongoing lecture events and features upwards of 20,000 pieces—including priceless weapons, artifacts, manuscripts, memorabilia, and other war archives.

For a broader background of the area, The State Museum of Pennsylvania details the state of Pennsylvania’s history from our planet’s beginnings up until today. Its exhibits cover a variety of subjects ranging from the Civil War and Native Americans to astronomy and state wildlife.

Sitting in the heart of Midtown Harrisburg is the Susquehanna Art Museum, featuring art galleries and more than 20,000 square feet of space to explore. This museum’s collections showcase the diverse culture within the community while also featuring internationally recognized artists.

What better way to spend a day in the capital city than touring the Pennsylvania State Capitol Complex? Known for its Renaissance-style dome standing tall in the skyline, the capitol building is a work of art in and of itself. Aside from its impressive architecture, the Pennsylvania State Capitol building features four floors and nearly 500 rooms filled with artwork such as murals, stained glass windows, statues and sculptures, and more.

Another significant attraction listed on the U.S. National Register of Historic Places is Fort Hunter Mansion and Park. The exquisite Victorian mansion was originally built in the late 1700s and sits along the Susquehanna River on the site of a 40-acre park with pleasant river views.

No matter if you’re moving to Harrisburg, PA, or are a longtime native, Life Demands Space® in this capital city. That’s why Prime Storage is here to provide our neighbors with the room they need during life events and transitions—from self storage for homeowners to businesses to military families.

When you’re ready to browse reliable storage unit options near you, you can rent or reserve storage in Harrisburg or a surrounding community online at any time! Unsure exactly how much self storage space you need for your belongings? Our helpful unit size guide can give you a rundown on the different dimensions. 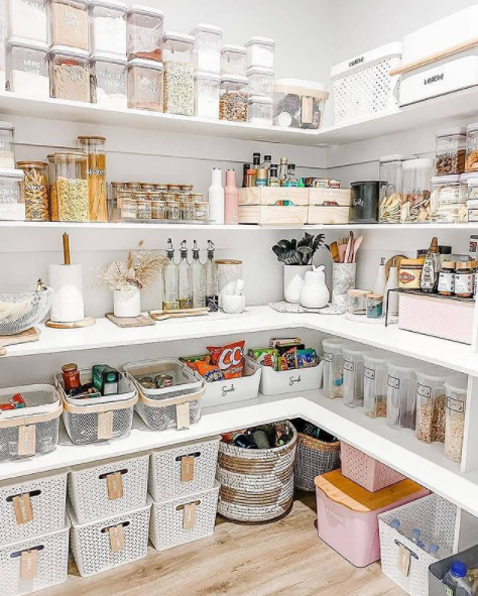 How To Start Organizing Your Pantry Today 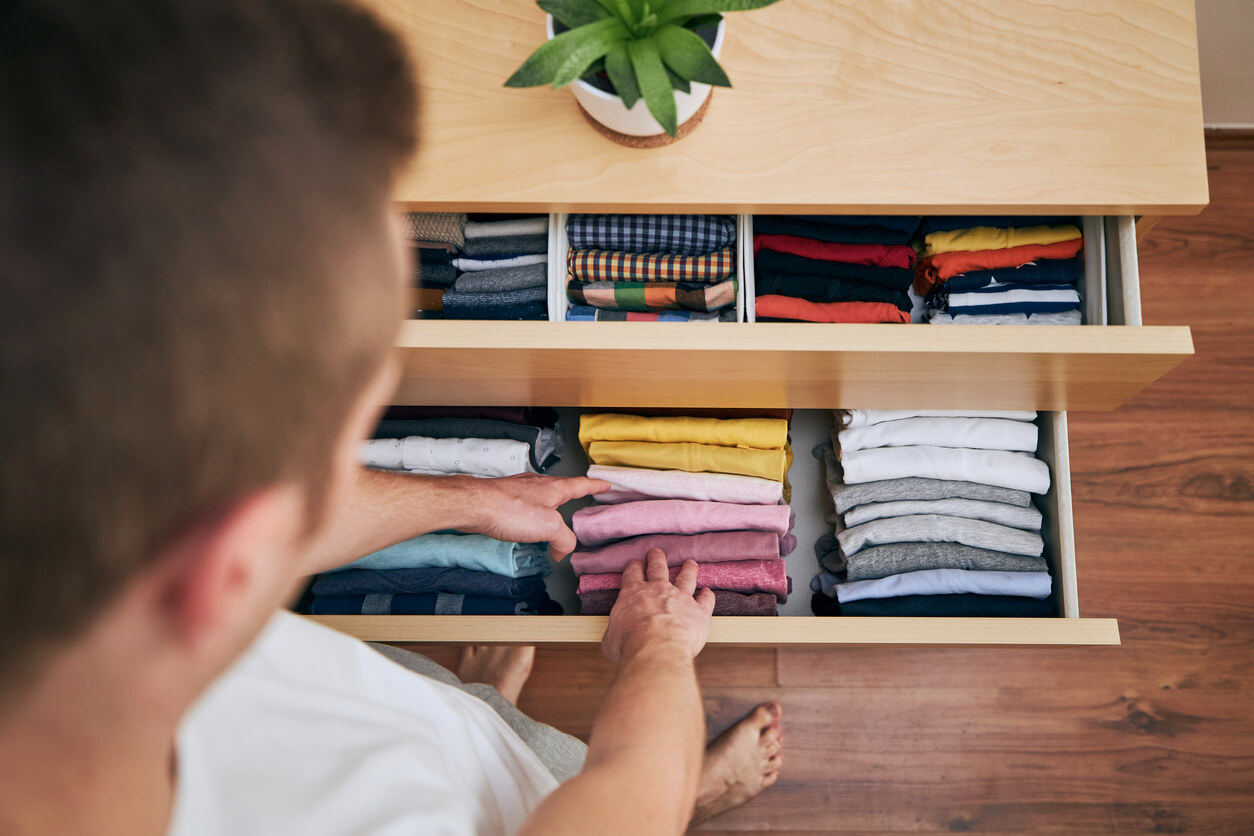 5 Ways to Keep Your Drawers Organized 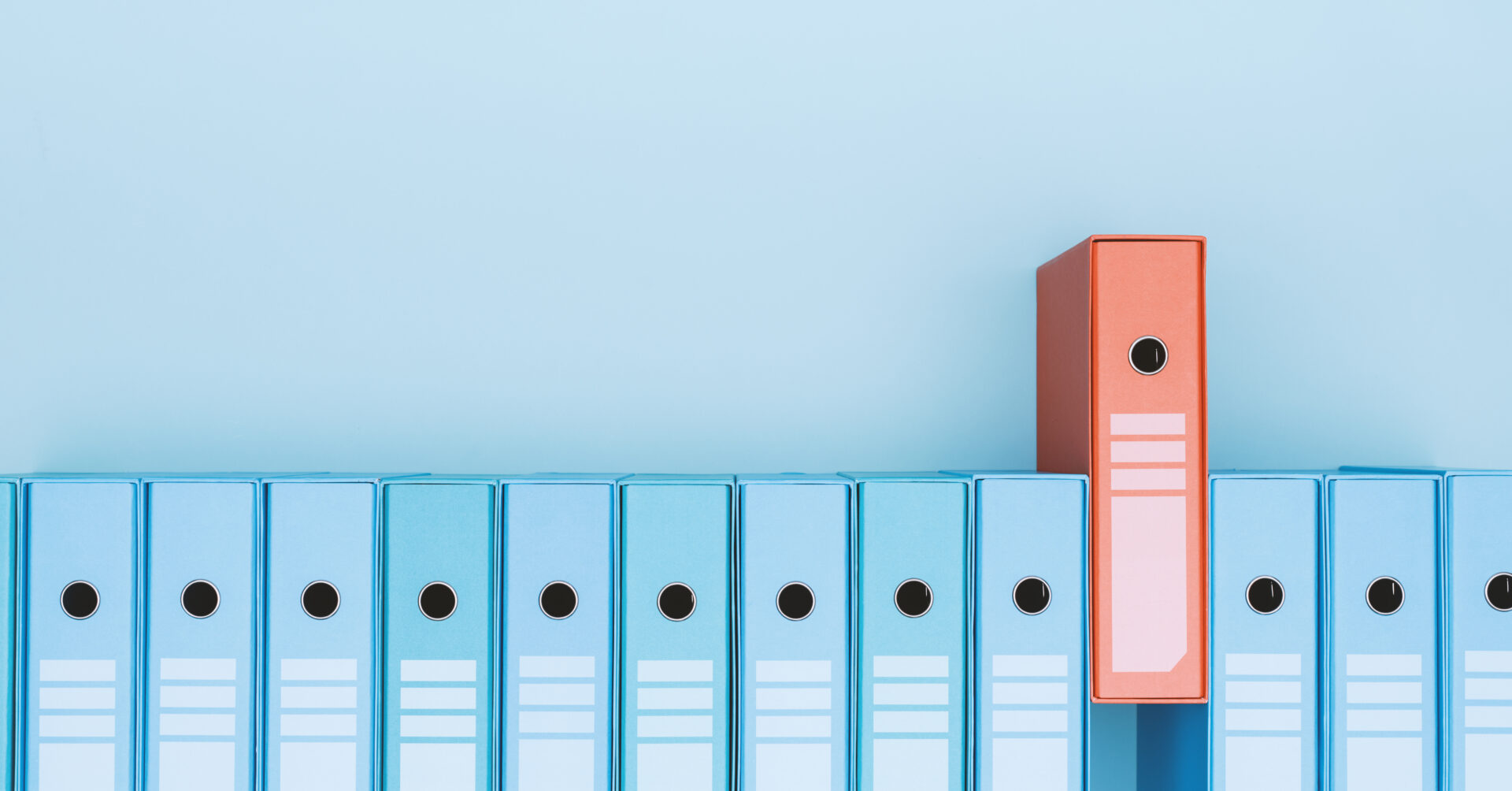 Organize Your Space to Improve Your State of Being 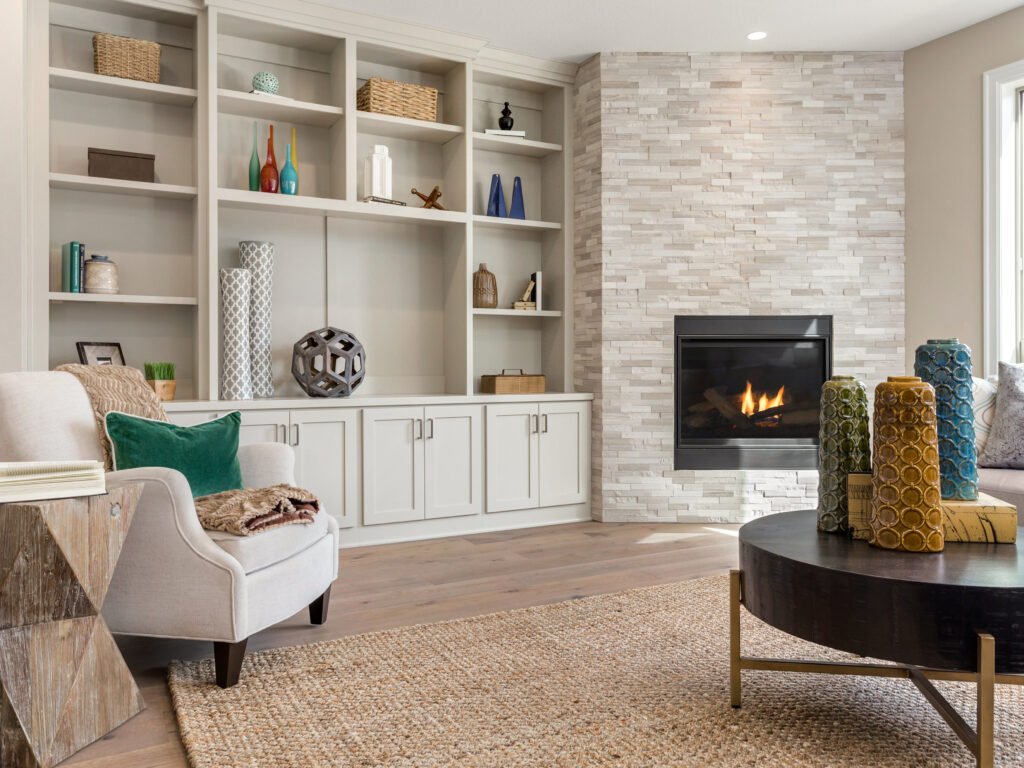 Why You Need to Stage Your Home Before Selling